Back in December I won $50  from Nestea to Cloud9 Living which is a site you can choose different experiences. Anything from driving a race car, flying a plane, boat rides, food tours, & so much more.

I decided to wait until Spring to book my trip so the weather would be nice walking around. The northeast has been all over the place and it had been cold. The whole week it was raining and I was worried it would rain that day . It was a little gloomy but no rain. YAY!

The actual tour was done by Sidewalks of NY.

I met up with the other people and met our tour guide Ian. He handed us a small water for our walk and we were on our way.

He was very knowledgeable & friendly. It was nice to learn about the neighborhood on our way to the different restaurants. I enjoy the West Village but am always on my way somewhere so I can’t wander. I also wouldn’t know the history behind the neighborhood or buildings.

The first spot we went to was Sweet Revenge where to had a bite of chocolate cake and a caramel sauce ( which was so good) & a yellow cake or cupcake with strawberry jam. 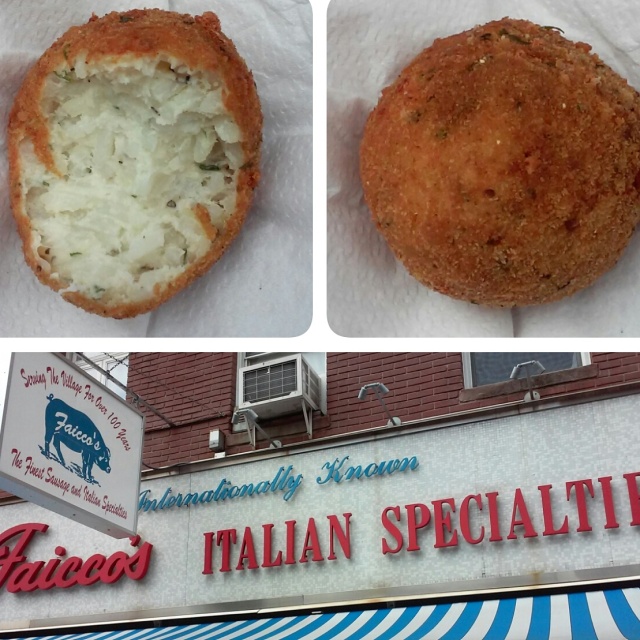 We had a slice of Faicco’s house made sopressata salami we was sweet & spicy & Arancini ( Rice balls) . The rice balls were had a nice crust with a creamy warm inside. I can get addicted to these!  Faicco’s has been around since the 1900’s

Hudson Bagel was the next stop. We got an everything bagel with cream cheese which at first I was like yuck because I don’t even remember the last time I had cream cheese. I thought I could just wipe it off if needed. I tried it first and it was delicious.  Crunchy outside and warm soft inside.

Artichoke Pizza…you guessed it I had artichoke pizza.

Oh my god! This pizza is what my tastebuds needed and actually was the deciding factor in what tour I was going to take. It was everything I wanted. The bottom crunchy , it was rich in flavor, cheesy, warm, & creamy.  I will be going back for a full slice

I didn’t take a photo of Mamoun’s Falafel but we had falafel balls which were really flavorful. There was a tahini sauce that I drizzled on top which  enhanced the flavor. 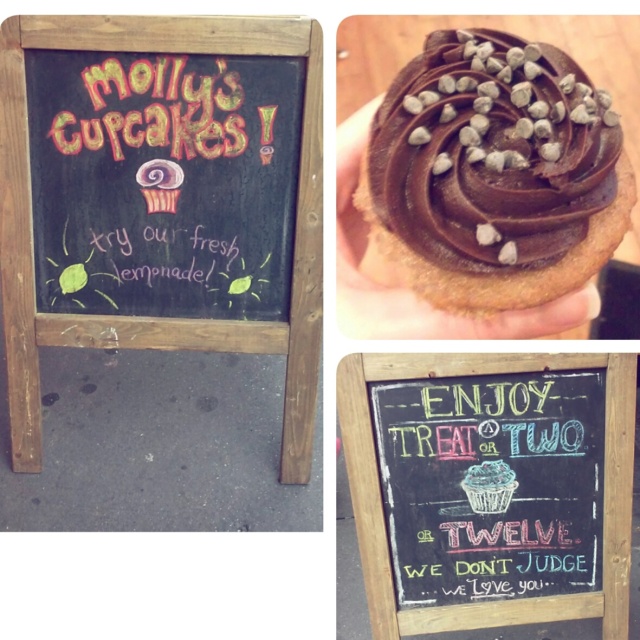 The last stop was Molly’s cupcake where we built our cupcake. I chose banana cupcake,chocolate frosting, & chocolate chips. The cupcake was moist  & frosting creamy & rich in flavor.

We even got to see where Monica from Friends ‘lived’ 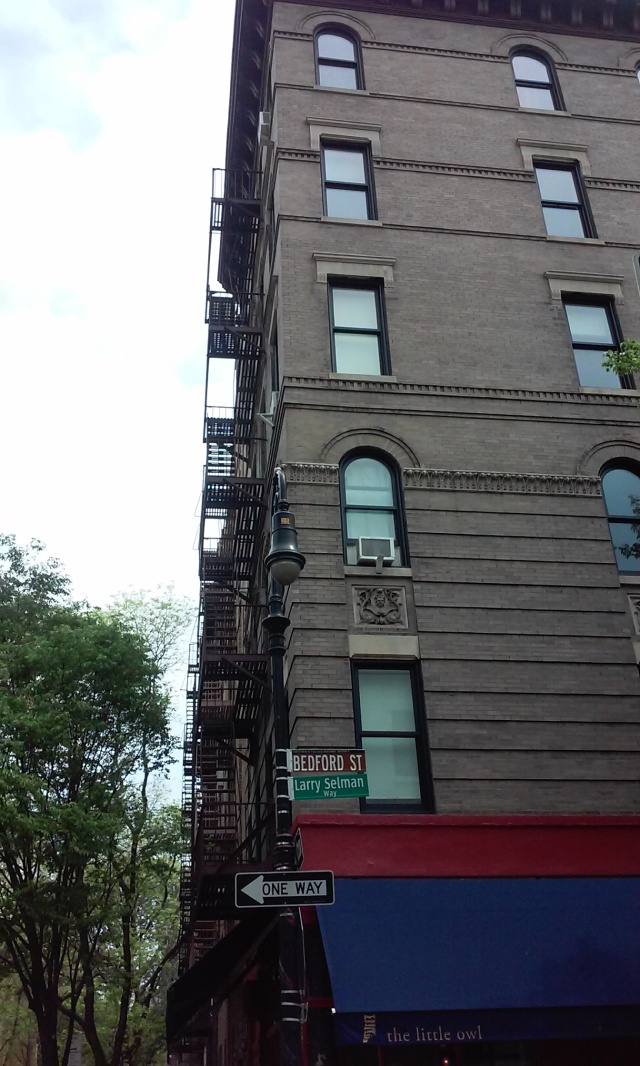 Where one of the final scenes from Sex & the City was filmed. You know where she was supposed to meet the girls in ‘Paris’ because they loved her book. Well it was in NYC!

I loved going down the alley ways and learning & seeing the older buildings.

It was a good experience. It was about 3 hours , not too quick and didn’t drag either. I wish I took more photos but I was using a phone I wasn’t used to ( I was still waiting for my phone to arrive)