I’ve been entering some contests over the past week and it really paid off. This week I won three contests/ giveaways.
The first win was from a local mall . I actually entered a few nail art designs on Instagram and the Elf design won it! My win – $100 gift card 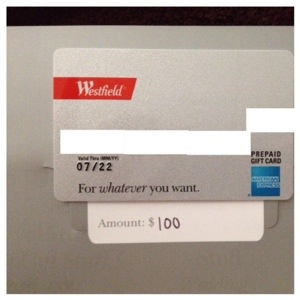 When I went to pick it up they said there were thousands of entries. Definitely going to put it towards clothes 🙂
Next win , I’ve been trying to join some twitter parties because they have some great prizes . I have tried to do it in the past but it’s kind of confusing. Well one twitter party , you had to RSVP and she was picking 2 random people to wins box of goodies.
I found out I won on Wednesday and last night guess what was waiting for me? My #PGHoliday Secrets of the Season box! There is prob $300-$400 worth of products. I’m most excited to try the DDF micro-derma / cleansing system ($139 value) always love trying new beauty items . Also Olay Fresh Effects cleansing tool looks cool! 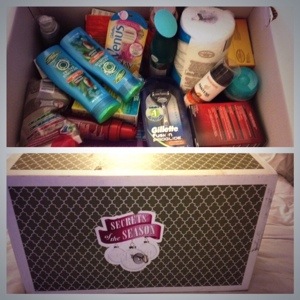 My third win is $25 worth of lotions from Udderly Smooth 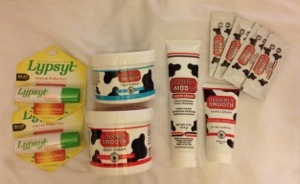